I think it's about time for an update: 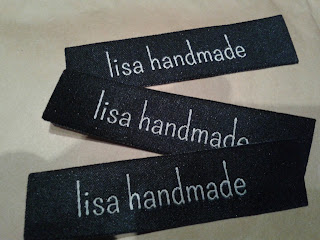 Well, back to sewing up some warm winter wear, and yes, there is some Jo-Ann-purchased fleece in there!
Written by lsaspacey at Thursday, January 18, 2018 5 comments: