So, I'm sewing again. No, I did not get a new job yet but I need something to do for fun around here. So why not start acquiring those striped t-shirts I've talked about always wanting.

A while ago, I bought some striped ponte de roma from Mood Fabrics(!) for a pair of t-shirts. I think I might now use one, the jade and mustard stripe, for a t-shirt dress made from New Look 6838. Since I only have two yards, it will be short-sleeved for spring similar to the examples below from Banana Republic and Zara..

After buying that amazing ponte from Mood, I found out about a sale at Girl Charlee and I decided to give the company another try. I had a disappointment with an order a year ago with a semi-sheer knit that wasn't advertised as such. Not only was the white portion of the mustard and white stripe fabric see-through but the mustard was printed instead of being woven in the fabric. I returned it and exchanged it for a superior black and white Lycra knit that I did love and used here. So one good - one bad. However, I was still leery of the accuracy of their fabric descriptions on the blog and as it turned out, I was right to be.


With the fabrics averaging a price of $4, I decided to take the chance and ordered four cotton poly blend knits described as 7 oz. lightweight to mid-weight and one 10 oz. medium weight patterned ponte.

Well, even though the four knits felt soft and had drape, they were no way near mid-weight, in fact, the ones striped with white were see-through at the white parts and specifically, the red and white one read as red with extremely pale pink stripes. I prefer my white to be opaque.

In addition, their black and white ponte was thinner than any ponte that I've encountered and again the white portions of the print would require a lining if I made it as a skirt, which had been the goal. 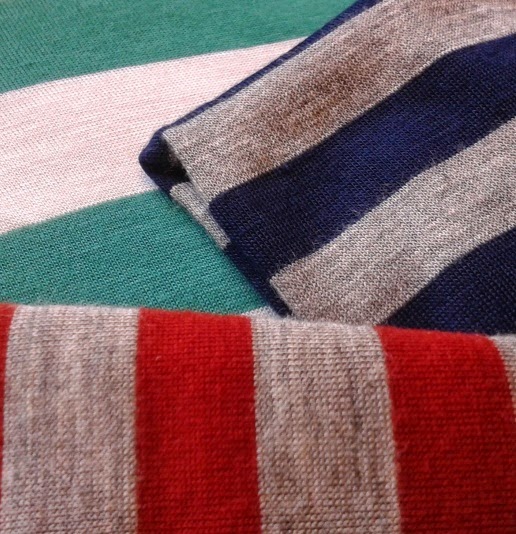 I am first trying out the two grey-striped fabrics, they have already been washed. I feel they are not as scandalous as the white striped ones, which would definitely require a camisole if worn. Because of the low prices, I don't feel bad using the others purely for muslin since I have a lot of free knit top patterns I would like to try out. The ponte might be used for a boxy top instead of the Mod-inspired skirt I originally wanted. 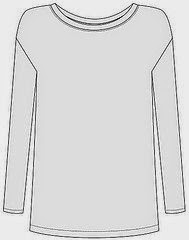 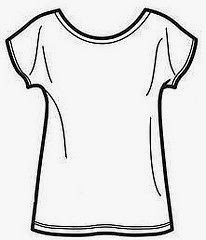 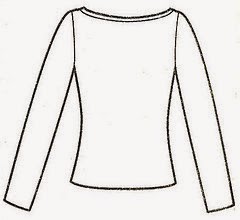 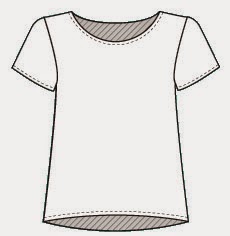 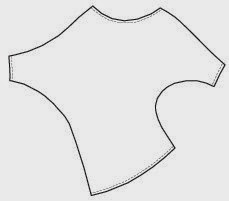